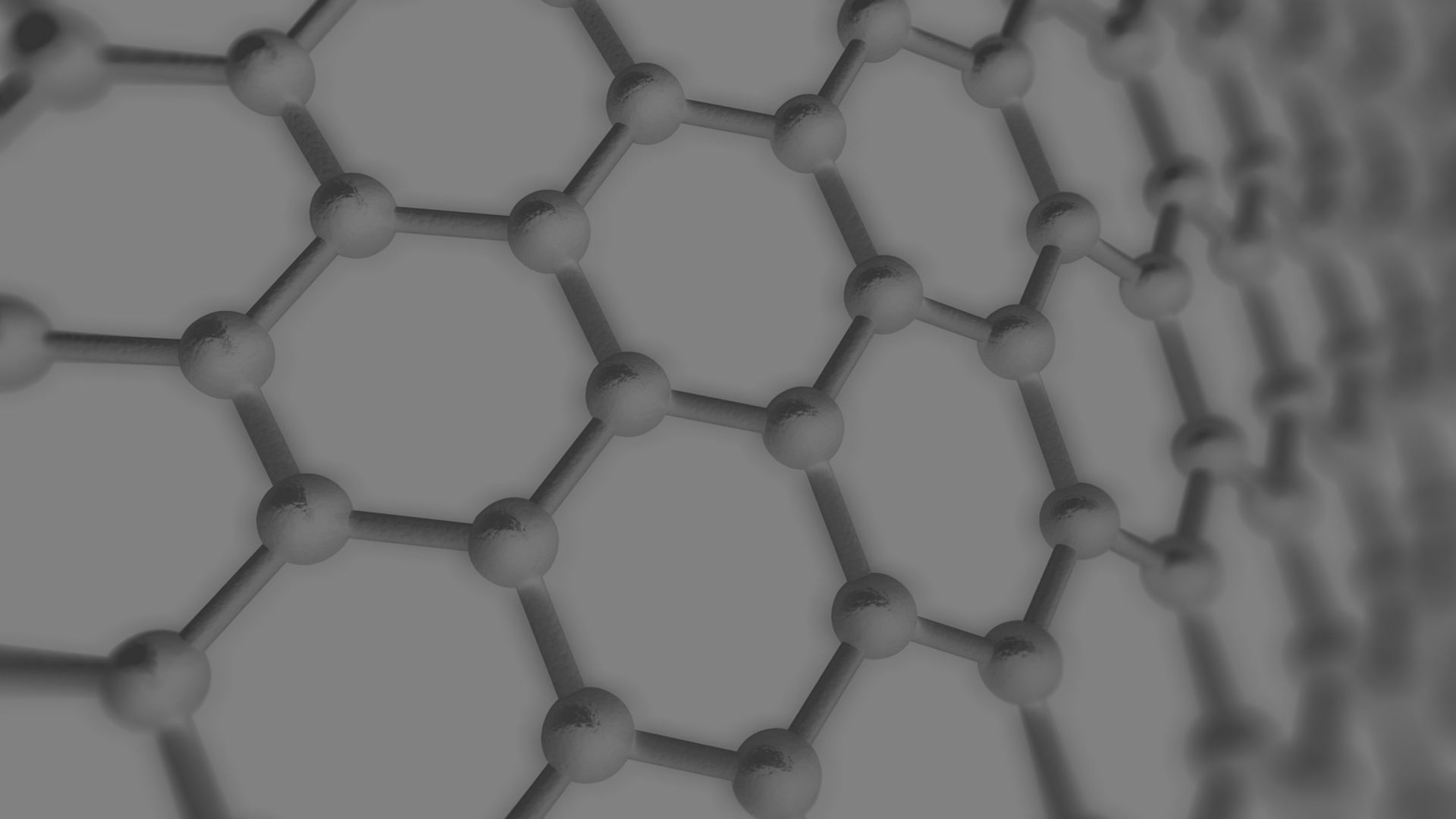 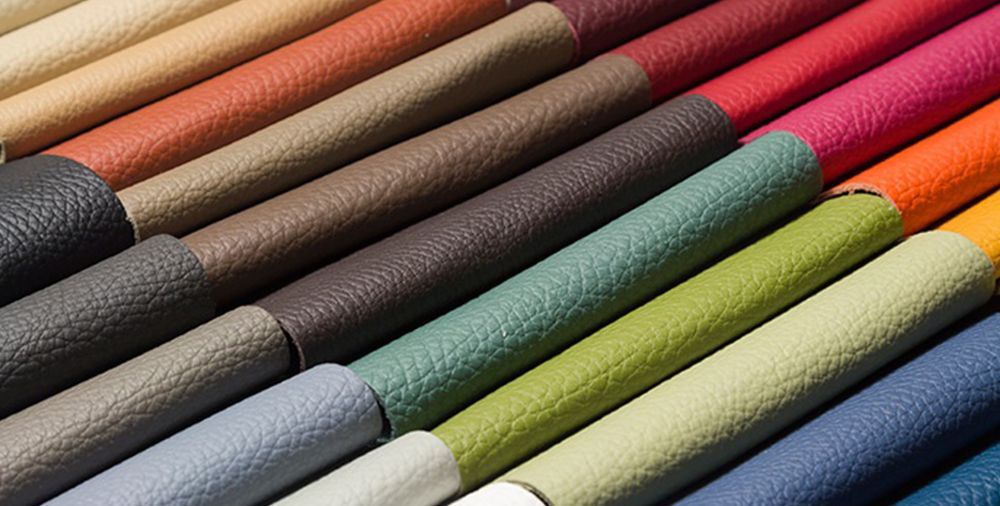 The shoe industry was worried. It was chrome’s fault. The tanning process is key in shoe, leather or cloth manufacturing. Chrome is responsible for providing resistance and durability to leather. Since last century, this technique has been linked with chrome use. The problem? It is a very polluting chemical element.  The European Legislation has restricted, even forbidden the use of chromes salts to manufacture leather in some countries, such as Germany.

The industry has been researching and developing chrome-free chemical products for a long time. The results were validated in terms of tanning, but there was a common shortfall: the loss of resistance. At that point, the companies had to take one step or the other: sacrificing leather mechanical properties or being environmentally friendly.  The chemical products manufacturer, Koper Química, based in Elda (Alicante), has found the solution in graphene from Graphenano.

Graphene comes to show its performance again in the Industry: it is a unique material with the best features: thin, conductive, light, flexible and resistant. It is an allotrope of carbon in the form of a two-dimensional hexagonal lattice and it is about 200 times stronger than the strongest steel. So, this is the feature in which Koper Química patented product is based, entering the market this Christmas.

The company has developed a reinforcing additive for tanning with graphene. Just by adding this product during the tanning process, the manufacturer can multiply the leather resistance to the absolute limits. “The use of vegetable additives implies the increase of losses during the manufacturing process because the material get tired or breaks” José Antonio Martínez explains, vice-president in Graphenano, Graphene provider for Koper Química.

When substituting chrome with natural products, the manufacturers had to waste “between 20% to 30%” of the leather because it couldn’t bear the tanning process. With vegetable additives, the leather presents an average resistance of 10 to 15 kilograms per square meter. With chrome a figure of 30km/cm2 is achieved, with graphene the gauge limits get broken, literally speaking. With the new Koper Química additive a leather resistance “more than 100k/cm2” «We know that it is even bigger, but the current gauges are designed to measure up to 100, ” says Martinez.

The result is that the industry will be able to “gain resistance with a minimum amount of graphene”. Up to now, many companies were forced to move their manufacturing to South America or Africa, they are now given the possibility to recover this process in their country of origin. They are also open to new markets, more demanding and sensitized with the use of natural additives, such as Germany. Another advantage is that they don’t have to make any changes in their manufacturing lines. “It is incorporated as a reinforcing additive in tanning,” says Martínez.

The industry is looking forward to the launch of the product, which Koper Química plans to bring to market before the new year. The main footwear companies in Spain have already been in contact with them. They are also in negotiations with German automotive firms for their possible incorporation in the tanning of upholstery. Adidas, for example, has already shown its enthusiasm to apply the additive in the process of manufacturing the skins of the balls. “They are all acting like crazy” says Graphenano’s vice president.